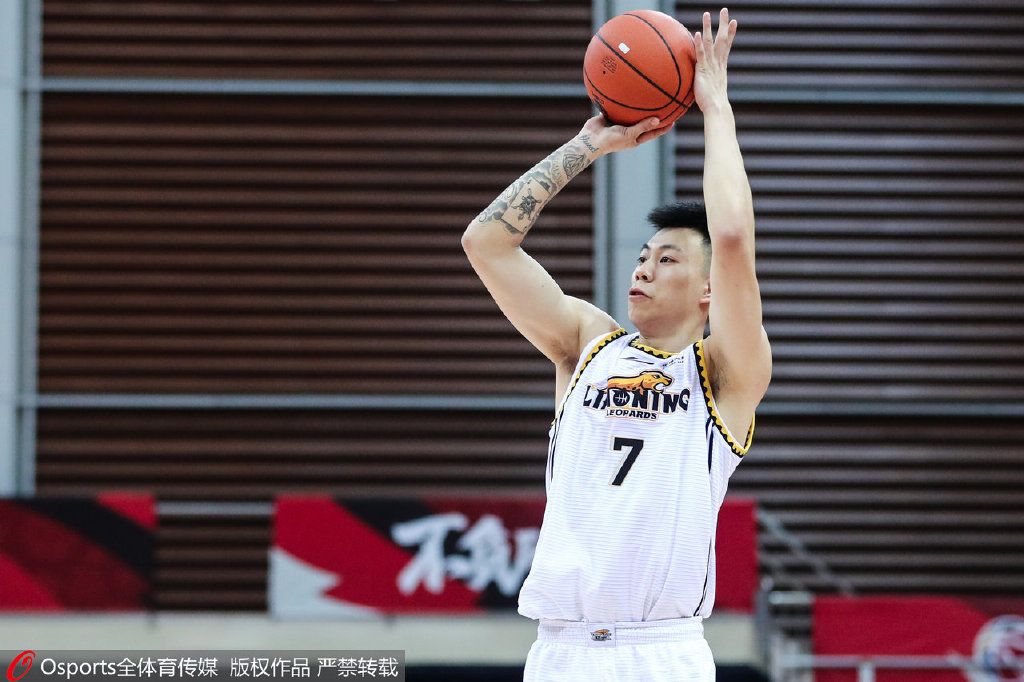 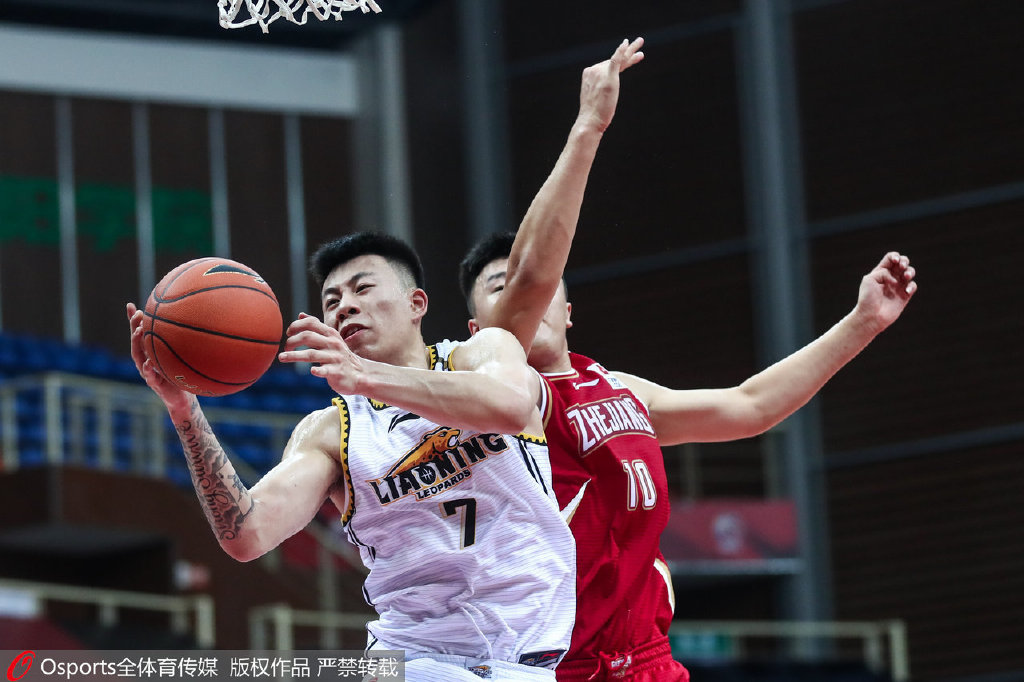 In the CBA finals last season, the Liaoning men's basketball team lost to the Guangdong men's basketball team, a very important reason is that their striker is unavailable, and they were bullied by Wilms, Zhou Peng and Ren Junfei. Since He Tianju and Li Xiaoxu were seriously injured, the striker of the Liaoning Men's Basketball Team has been short of players, even in their championship season. Whether it is Guo Shiqiang or Martinez, when they coach, most of the time they let the defenders go to the striker.

But Yang Ming is obviously luckier than his predecessors, because he can have Zhang Zhenlin after he takes office. As the beloved son of the Chinese women's basketball and Liaoning women's basketball star Wang Fang, Zhang Zhenlin has a height of 2.08 meters and has excellent athletic talent. Especially since he went to the United States to study and polish early, he is also highly anticipated by fans.

But in this game, Zhang Zhenlin did come on as a substitute, and Zhang Zhenlin was a little uncomfortable when he first entered the professional arena. Yang Ming also specifically instructed him on how to move and pass the ball during a timeout. However, Zhang Zhenlin quickly adjusted his state. At the end of the first quarter, he first gave his opponent a big cap and then made a three-pointer from the bottom corner. In the second quarter of the game, Zhang Zhenlin was arranged by Yang Ming to change to the 4th position. As a result, he scored consecutive points from inside and outside. After halftime, he had already scored 12 points, even 2 points more than Guo Ailun.

After entering the second half of the game, Zhang Zhenlin, who has gradually adapted to the rhythm of the game, performed even better. As soon as the third quarter of the game came up, he first hit the basket with a strong surprise, and then slam dunk easily. After that, Zhang Zhenlin pulled to the three-point line for mid- and long-range shooting. On the last attack of this quarter, Zhang Zhenlin once again staged a dunk in the fast break. He scored 11 points in a single quarter and completed two dunks. He must also let the player in front of the screen. Liaoning fans are extremely excited.

Although in the last quarter of the game, due to the collective power failure of the Liaoning men's basketball team, they were divided by the Zhejiang men's basketball team. Zhang Zhenlin was also a little impatient. At one point, he wanted to force dunks but would smash them and turn around A steal by Wu Qian. But at the end of the game, he still seized the opportunity to complete a slam dunk again and finally fixed his stats at 27 points and 12 rebounds.

For the Liaoning men's basketball team, the preseason is for training, winning or losing is not important at all, but Zhang Zhenlin's performance in this game is an important gain for them. What's more, everyone knows that Zhang Zhenlin is still young and still has a lot of room for improvement. In the future, as he participates in more games and accumulates more experience, then the Liaoning men's basketball team, which has been beaten by strikers in the past, is likely to let them The striker has become a strong point, allowing the opponent to experience the feeling of being bullied by the striker.

No one commented, but quiet

Not remembering Kobe in social media makes me questionable, he understands my love

Inter Milan continues to lead in victory, Milan is swept by 5 goals