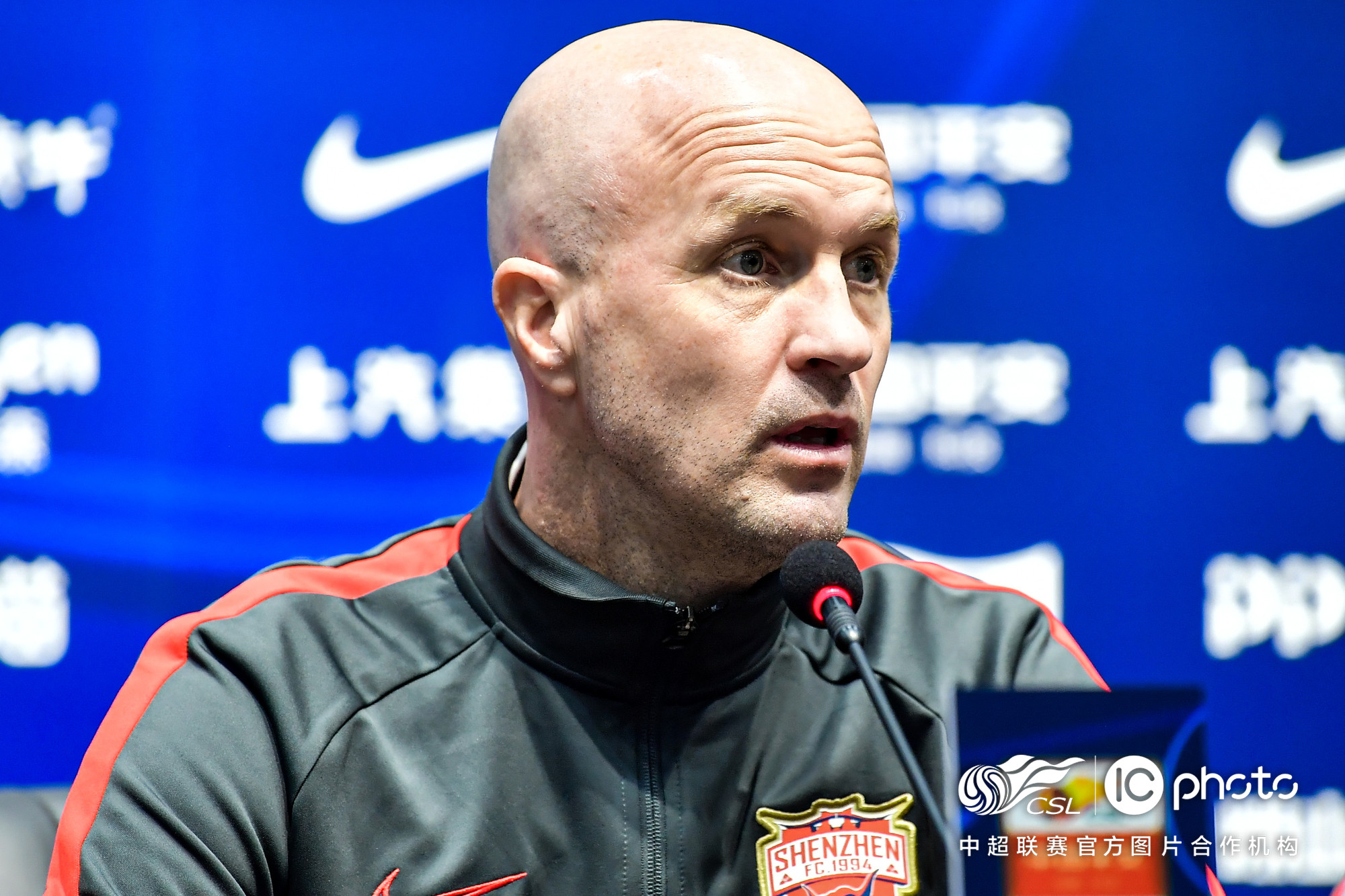 Tiger Fight, October 21, Beijing time on the afternoon of October 21, in the 16th round of the second stage of the 2020 China Ping An Super League, Shenzhen Kaisa drew 1-1 with Tianjin Teda. TEDA defeated Shenzhen 3-1 in two rounds, taking the lead in completing relegation. After the game, the coach of Shenzhen Football Club Jr. attended the press conference. He said that the team did better than their opponents, but the goal conversion rate was indeed insufficient.

We are very sad about the result of the game. Our Shenzhen team has fought hard and has a chance to score. Football is like this. The opponent has very few opportunities but converted into goals. Our conversion rate is not very high. The players have fought and fought hard, and I firmly believe that by keeping this attitude, we will achieve the desired results.

Goals are related to the state, and the efficiency of scoring is not so high when the state is not good. We are creating opportunities. Winning the game is what we have been doing. We all know the rules of the league and we can only accept it. The opponent used the transfer window to reinforce in two stages, so it is normal to succeed in relegation.

Our two games personnel have changed, but from the game we have done better than our opponents, but the goal conversion rate is indeed insufficient. We must do a good job both mentally and physically to achieve our goals.

First of all encourage him and ask him to prepare for the next round of competition, from the mental level to the physical level. We must make a good change in our thinking. In the last stage, we were fighting for the championship. Now we are fighting for the relegation. We have to realize the next meaning.