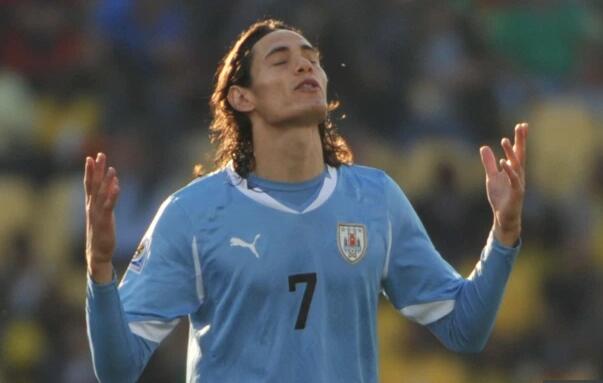 Manchester United signed Cavani as a free agent this summer, and he will wear the No. 7 jersey for the Red Devils. Since Cristiano Ronaldo left, Manchester United has not found the number 7 that played so well, as if under a curse. Cavani is not afraid, he wants to challenge this curse.

Cavani said: "The number 7 is a great number, but I really think the number you wear is more of an off-court thing. When you play, the jersey number has no effect. When you have a chance to wear it at Manchester United It really means a great responsibility for the number 7 jersey. These are the numbers worn by some of the top players who have become legends in this country and this club."

Cavani also said that before joining Manchester United, he had communicated with former Manchester United player Herrera. He said: "I talked a lot with Herrera, and Di Maria, they are my teammates in Paris. Really. At the last moment, I called Herrera to chat with him. I admire Herrera because he is a good person. I think his words will help me and tell me what it's like to be at Manchester United. Talking with him After that, we reached an agreement with Manchester United. I have known Herrera for not long, but we established a close friendship in Paris. Now we are still very good friends."

"I still remember Fran. He played for Manchester United when I was a kid. So what a coincidence it is my turn to be here now. I know Fran's evaluation of me is positive and said something. Good things about me. As part of the international competition, he and I spent some good time together-you can always learn a lot from top players with extensive experience."